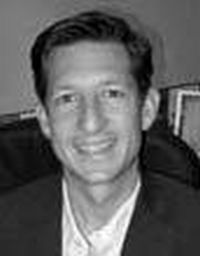 Dr. Meyn is an active composer. His compositions have been widely performed; recent highlights include performances at the 2005 National Flute Association Convention in San Diego, at Cleveland State University (September 2005), at the Manhattan School of Music (January 2005), at the 2004 Intercollegiate Mens Choruses National Seminar at Harvard, at the 2004 Midwest Regional ACDA Convention in Indianapolis, at the 2002 National Flute Association Convention in Washington, D.C., and at the 2002 MENC National Convention in Nashville. His fanfare for symphonic winds, Anthem, was commissioned as Youngstown State Universitys theme music, and is used frequently in promotional pieces aired on both radio and television. His woodwind compositions are published by ALRY Publications, and he has forthcoming releases from C. Alan Publications and ECS Publishing.