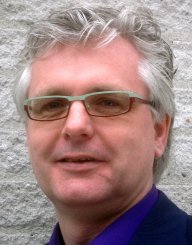 cooperation is a profession, Male, from The Netherlands